iOS is a mobile operating system developed and distributed by Apple Inc. It was originally released in 2007 for the iPhone, iPod Touch, and Apple TV. IOS is derived from OS X, with which it shares the Darwin foundation. iOS is Apple's mobile version of the OS X operating system used in Apple computers. 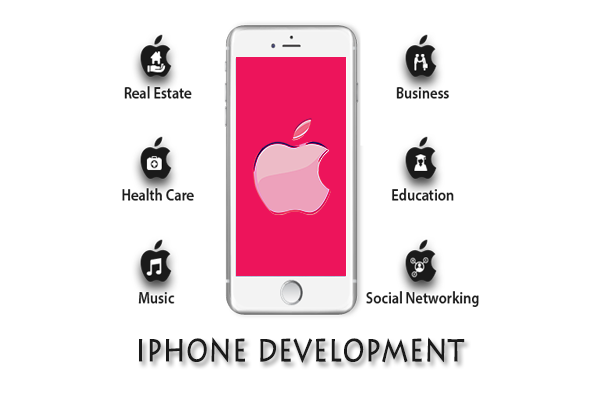 Ready to get started from

Cyber Impulse Software Solutions is specialized in creative web designing and development.
Android and ios app design and development and also one of the leading and fastest software development company 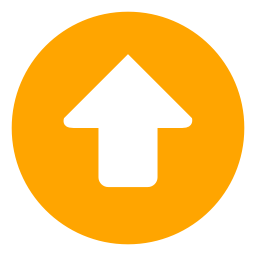